To have the optimal experience while using this site, you will need to update your browser. You may want to try one of the following alternatives:

Raleigh Is Steeped In History Whatever The Weather 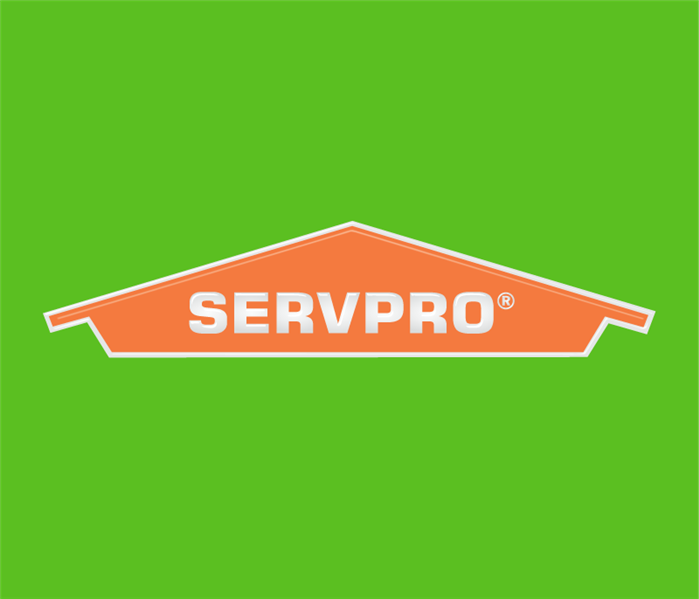 When you need assistance with flood damage on your property, call on our experienced team at SERVPRO.

Raleigh is the capital of North Carolina and a magnificent early example of a planned city. It is also the seat of Wake County. Raleigh has an estimated population of 474,069. The city is known as the City of Oaks because of the majestic oak trees that line its sidewalks. It is also a center for academia and research, with several diverse neighborhoods, several different religions in the area, and a vibrant cultural life with festivals and museums galore.

Raleigh is an example of a planned city. In 1770, Joel Lane successfully petitioned for the creation of a new county. Wake County was created from parts of Johnston, Orange, and Cumberland counties, and got its name from Margaret Wake Tryon, the wife of William Tryon, North Carolina’s governor.

Raleigh was not the first capital of the county. However, in 1788, the area was nominated as the site of a new State Capital because its distance from the coast would protect it. It helped that the site was also close to Isaac Hunter’s Tavern, a popular watering hole for state legislators! Raleigh was granted a city charter in 1794.

Raleigh’s famous namesake is, of course, Sir Walter Raleigh, for whom the city was named:

See Some Historic Sites In Raleigh

Raleigh is home to several fascinating historical sites. History lovers will not want to miss:

The Fayetteville Street and Historic Oakwood districts are filled to the brim with impressive historic buildings, and it is well worth setting aside time to walk around each of them when you visit.

When you are finished seeing historic sites, Raleigh has a wealth of museums to keep you entertained:

SERVPRO Supports Raleigh In The Aftermath of Storms

In April 2011, North Carolina (including Raleigh) was battered by storms. Thirty tornadoes were reported in the state on April 16th, causing widespread damage. One enormous specimen, which hit Raleigh, was 500 yards wide and had wind speeds of 160 mph. There were 24 deaths across the state, along with 300 injuries and millions of dollars worth of damage.

Anyone who remembers those tornadoes will remember how devastating the after-effects can be. That is why SERVPRO is on hand to help Raleigh residents with flood water extraction. We are locally owned and operated, which means we know Raleigh and understand the importance of getting back to life as usual after a storm or flood.

We equip our technicians with a range of free-standing and truck-mounted pumps, along with extractors and carpet wands, to remove flood water from your home. Thorough extraction makes it easier to dry your home and restore it “Like it never even happened.”

We also handle disposing of items that cannot be saved, cleaning those that can be saved, and deodorizing your home to rid it of damp smells.